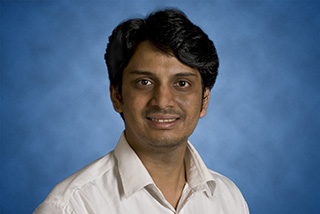 Manjunath Shankar considers himself to be an heterodox health economist and has been influenced by the works of Amartya Sen, Herman Daly, and E.F. Schumacher. As a fourth year PhD student, his research will evaluate the impact of kitchen gardens on women’s empowerment and food security using the capability approach framework developed by Amartya Sen. Dr. Shankar graduated in medicine from Bangalore University and earned a Master in Health Administration from Tata Institute of Social Sciences, Mumbai, India. His research interests include primary health care, community empowerment and heterodox economics. His advisors are Drs. Alan Sorkin and Carl Taylor in the Department of International Health.